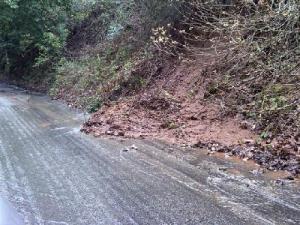 According to the San Jose Mercury News, the San Jose area has now had more than a “normal” amount of rainfall.

Is that it? After 14 solid days of the wet stuff and most every day in March bringing those fabled showers, it seems like we should be well over the normal amount of rainfall year to date.

Santa Cruz is 110% of normal for rain year to date, according to the National Weather Service.  Mount Hamilton is 129%. The San Francisco Airport is 121% of normal.

The Santa Cruz Mountains and nearby western foothill areas of Silicon Valley ike Almaden Valley (San Jose), Los Gatos, Monte Sereno, Saratoga, Cupertino, Los Altos Hills and on up the Peninsula all got walloped over these last 2 weeks especially.  It’s hard to believe that we are at “just normal”.

But the good news is that this week is supposed to be dry and by late this week temps are supposed to hit the high 70s.  Bring it on!