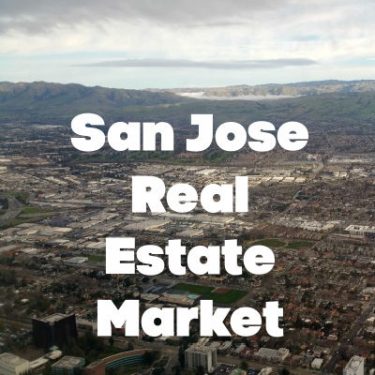 The San Jose real estate market remains in transition. While it is still a clear seller’s market, things are much cooler than what they were. Demand may have shrunk, but so has inventory, so we’re seeing steady, fluctuating cooling rather than the dramatic plunge from earlier this year.

First, some quick data from my RE Report via the bullets and chart below. There appears to be a small amount of undercounting or overcounting between the RE Report and MLS Listings, but the information is still good for tracking trends.

Prices are coming down, and realistic sellers are positioning their homes accordingly.  There are loads of micro markets that influence how well a home does on the market, too. Lower priced homes, those under $2 million, are selling on average in 25 days, while those at $2 mil and more are taking 32 days to sell. 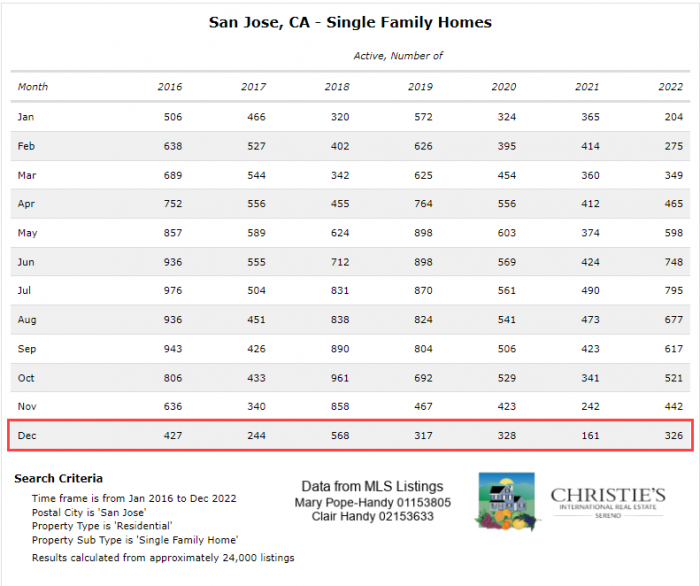 The inventory isn’t terrible for December – in fact, it seems almost typical if we consider the last few years. But if you’re an active home buyer, it is slim pickings!

The data below in the “trends” chart is from our Real Estate Report for the City of San Jose.

Please keep reading below for more data and market analysis.

END_OF_DOCUMENT_TOKEN_TO_BE_REPLACED

Finding scenic places in which to live in Silicon Valley

If you arrived into Silicon Valley via Highway 101, driving south from San Francisco, you might believe that the Santa Clara Valley, the San Jose area and Silicon Valley as a whole has got to seem to be the ugliest place on earth. Although heavily traveled, that is not the “scenic route”.

So, too, if you are looking for a place to live and are groping to find a place that is reasonably priced, fairly safe and not a terrible commute distance. You might not even have “is nice looking” on your wish list. You might not think it’s possible if all you ever see are the ugly concrete tilt-up buildings in north San Jose, Santa Clara, Alviso, or anywhere along the 237 corridor.  That area is an architectural wasteland.

Let me assure you: there are a lot of beautiful places in Silicon Valley where you can rent or buy a home. But how do you find them? It helps a lot to have a local give you a few pointers.  I’ll give you some tips today on finding a scenic place to live.

Hills – An easy way to find a scenic location to make your home is to settle near the hills, especially those in the west valley (the Santa Cruz Mountains or the Coastal Range) as they are green year-round. Communities at the base of the west valley foothills include, in Santa Clara County, Palo Alto, Los Altos, Los Altos Hills, Cupertino, Saratoga, Monte Sereno, Los Gatos, and the Almaden Valley area of San Jose. All of these areas are adjacent to the hills or mountains and offer far better than average schools (many of them qualify as great – compare costs between these areas). END_OF_DOCUMENT_TOKEN_TO_BE_REPLACED

Alviso enjoyed an important position in local Silicon Valley history.  It was once a bustling port from which important products were shipped – things like mercury (quicksilver) from New Almaden, tallow, hides and grain. It was incorporated in 1852 but in 1968 became a part of San Jose.  As a bayfront community, Alviso’s residents have suffered some severe flooding in the past.  Today, though, the water front and marina are a shadow of their former selves, due to the fact that the slough is no longer dredged and vegetation has overtaken much of the marina.  Today I’ll share some photos of the Alviso Marina area which I took a few months back and hope it will encourage this site’s readers to make a trip out there and enjoy the local sites in person. 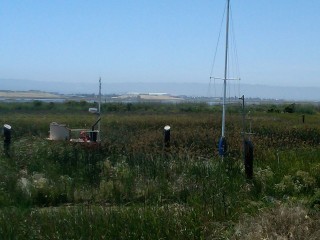 In the photo above, you can see that boats are now surrounded by rushes and reeds rather than open water.  The next one, below, provides a view of the San Francisco Bay in the distance. 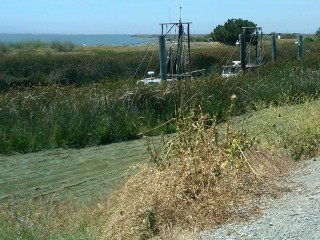 The public shore sign seemed out of place today. 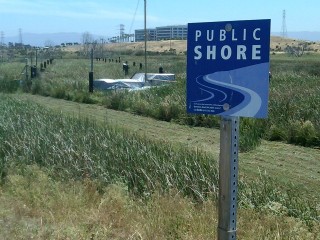 Closer to the slough, a clear channel does remain but it’s not very deep. END_OF_DOCUMENT_TOKEN_TO_BE_REPLACED