The Oster neighborhood, anchored around Oster Elementary School in San Jose’s Cambrian district, is situated on the north side of highway 85 and just west of Camden Avenue, part of the 95124 zip code. It’s one of the more affordable areas within the highly regarded Union School District, which is not to say that real estate prices are inexpensive there! They are just slightly softer than those around Carlton, Alta Vista, and Guadalupe, generally. The Oster area has a subdivision directly adjacent to the school, Cambrian Acres, but the neighborhood is much larger than just that one subdivision. 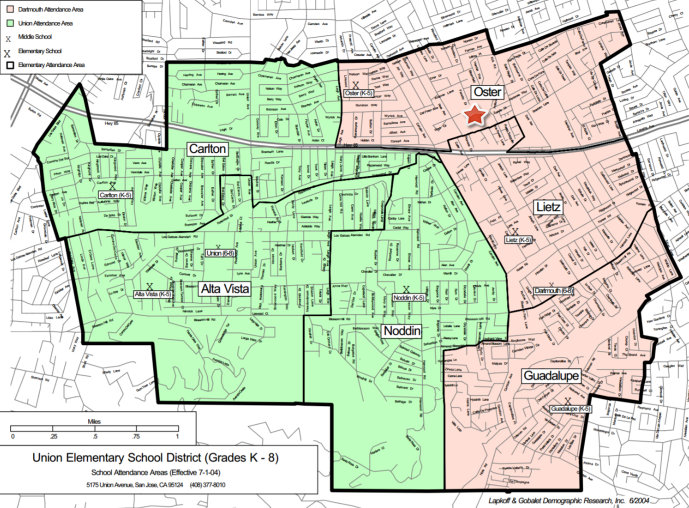 The Oster neighborhood is a nicely maintained pocket within Silicon Valley’s “west valley” (which follows Highway 85). One of the highlights of the area is Butcher Park, which includes a dog park area.  It’s the other side of Camden from the school and is really a second anchor for the community. (Personal note: we celebrated my son’s first birthday at Butcher Park, so I am particularly fond of it.) 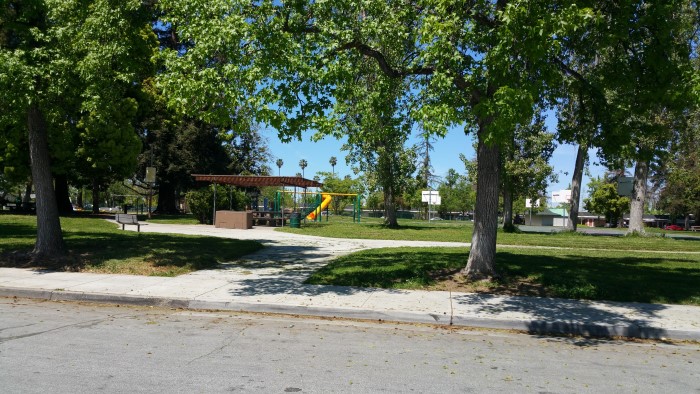 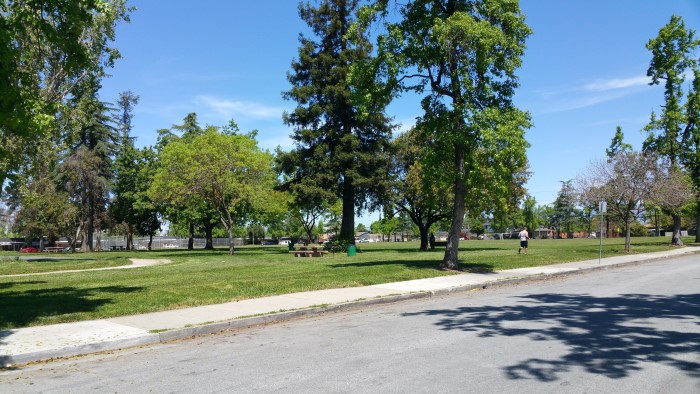 Most streets, and most properties, are well maintained in the Oster neighborhood.  Some of this area used to be unincorporated (and you can tell that by the lack of sidewalks and curbs, and sometimes also gutters). Where houses have 4 digits (say 4921 xyz street), it’s usually incorporated into the City of San Jose. And where the street address has 5 numbers, such as 14534, it is or was originally unincorporated.  The unincorporated area usually have larger lots, and some of them were originally on septic and may still have a septic tank buried in the back yard, even if now they are hooked up to the public sewer. 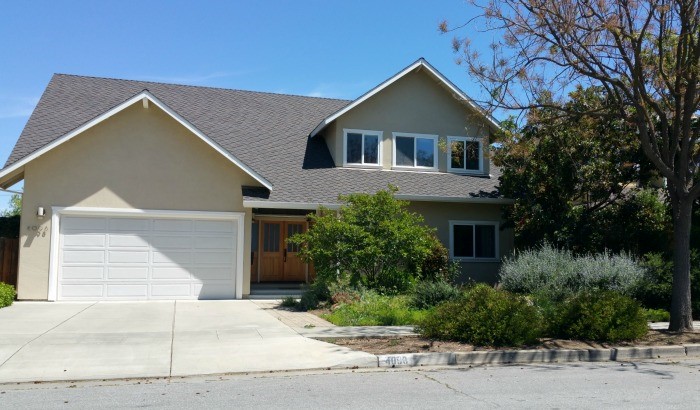 Houses are, of course, many decades old. Some, in the older original Cambrian Park area on the west side of the school’s attendance area, may have been built as early as the 1940s, but most of the area was constructed in the 1950s and 1960s. Overall, the best land in Santa Clara County was built out years ago. It is therefore often true that the best land or location will come with an older structure. 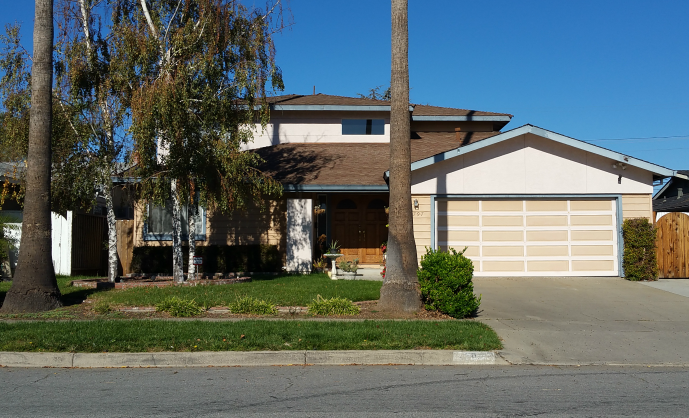 How is the Oster part of Cambrian?

The Oster neighborhood location is quite convenient as Camden Avenue is a quick conduit to Highway 85 (and the Park and Ride at Camden & 85, which has bus service for some high tech employers) in one direction, and San Tomas Expressway in the other. Shopping and restaurants are close by, as are bus routes, the Cambrian Public Library, the Camden Community Center, restaurants, parks, and of course, the gem of the community: Oster Elementary School.

The school covers Kindergarten through 5th grade. Oster is proud to be an Honor Roll School. It feeds into Dartmouth Middle School (grades 6 – 8) and then Leigh High School.

What do homes cost in the Oster area? How’s the market?

Most houses will run somewhere between $1 million and $1.4 million in today’s market if they have been somewhat updated & remodeled and have a comfortable size home and lot. Tiny cottages on small lots that are original or worse, neglected, can expect to sell for quite a bit less. Palacial estate quality homes on oversized lots may command over $2 million at this time.

I don’t work rentals, but I believe that renting a house in the Oster area will run between $3,000 and $5,000 per month, depending on many factors.

If you are interested in purchasing a home anywhere in Cambrian with the Union School District for less than 1.5 million, be prepared for a steep seller’s real estate market, multiple offers and homes selling with few (if any) contingencies. At least, that is the case as of this writing in early summer 2017. This real estate market is not for the wishy washy home buyer.  Being on the more affordable end of the scale, this lovely community gets its fair share of multiple offers and bidding wars.

Related reading:
Cambrian Park real estate market update
What can you buy in Cambrian for about $1.25 million?
Cambrian months of inventory