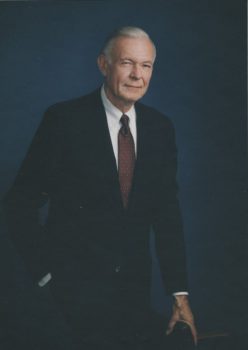 After a long, valiant battle against lung disease and congestive heart failure, my father, John Pope, died Sunday, June 29th at Kaiser Hospital in Santa Clara. This was somewhat unexpected as recently he had been improving and was downgraded out of the ICU and was awaiting a bed in a yet lower level of the hospital when it seems he got a severe stroke late on Saturday. Prior to his seven weeks there, mostly in the ICU, he had lived at Belmont Village in San Jose, where he had many friends.
John grew up in Morristown, New Jersey, and graduated from Princeton University in 1952 with a BA in history. He married Patricia Buckley in Santa Clara County in August 1954. They were married for 42 years, until her death in 1996. After serving in the US Army in South Korea for nearly two years, he studied at Santa Clara University School of Law and received a license to practice law in January 1959.He had a private practice in San Jose, doing family law, wills, trusts, estates, and employment law. His law practice included “pro bono” work and he served as a “Judge Pro Tem” as well. 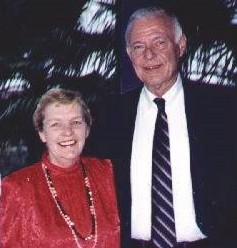 John and Pat raised three children in Santa Clara and Saratoga. John was very supportive of Pat’s real estate career, which she began in 1956 (when very few women were selling real estate).
John was a creative person who enjoyed delighting young children, particularly with cartooning or doing “magic tricks” involving chocolate coins. He painted a myriad of toy soldiers and enjoyed an extensive collection the sale of which helped to support him in his retirement. He was known within the family for the villages and train sets he set up under the tree at Christmas, which looked amazingly similar to his hometown of Morristown in winter.
Spirituality and his Catholic faith were of utmost importance to him, and it infused the way he worked, raised his family, and met challenges in his life. He had been a very active member of Alcoholic Anonymous, and he credited the support of the group and the grace of God for his 29 years of sobriety.
John’s passions were travel, history, politics, family and faith. When the family was young, John and Pat made many frequent trips to the east coast to see the Pope relatives. The travels later expanded to include Europe, Great Britain, central America, the Virgin Islands, and elsewhere.

There will be a funeral Mass at St. Lucy’s Catholic Church in Campbell on July 9th at 11am, followed by burial at the Santa Clara Mission Cemetary and a reception afterwards. A memorial Mass was held in his hometown of Morristown, New Jersey, on July 2nd as his only sibling, Helen, and her family live nearby and many other relatives were assembled in Cape May, NJ, for a family reunion, when he died.

Donations in John’s honor can be made to ARH Recovery Homes, Inc.
1101 S. Winchester Blvd.,Suite J-220 San Jose, CA 95128 Phone: 408-236-6657 info@arhinc.org. He had been very involved with this alcohol recovery home, at one time serving on its board, and would love to have its good work furthered on his behalf. 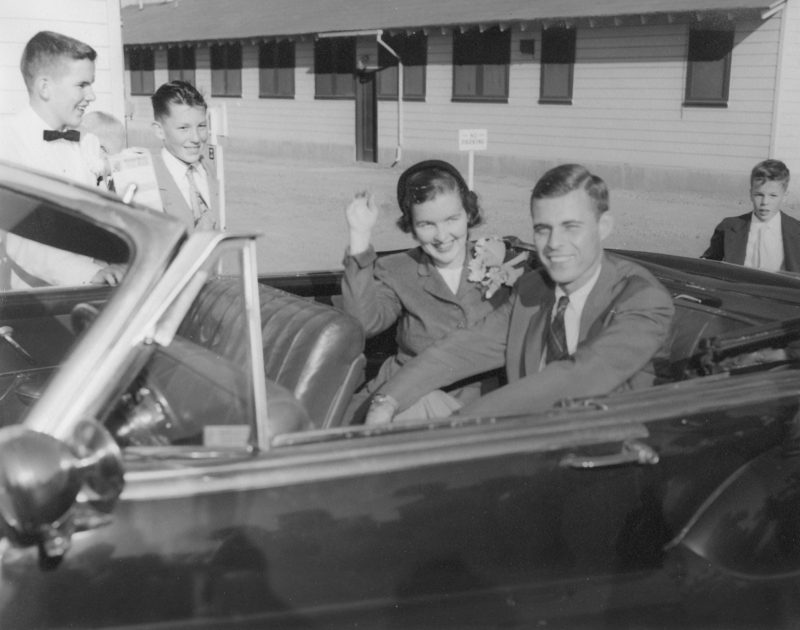