The architecturally diverse and entirely charming Rose Garden neighborhood in San Jose is perennially attractive to home buyers. Silicon Valley residents appreciate the easy access to downtown San Jose and travel routes, but perhaps even more are drawn by the beautiful park the San Jose Municipal Rose Garden. They also appreciate that this is not just another area filled with tract style homes. Many of the properties in this part of the 95126 zip code are custom or semi-custom built and enjoy a wide variety of styles. Here are a few images of houses in the Rose Garden neighborhood of San Jose: 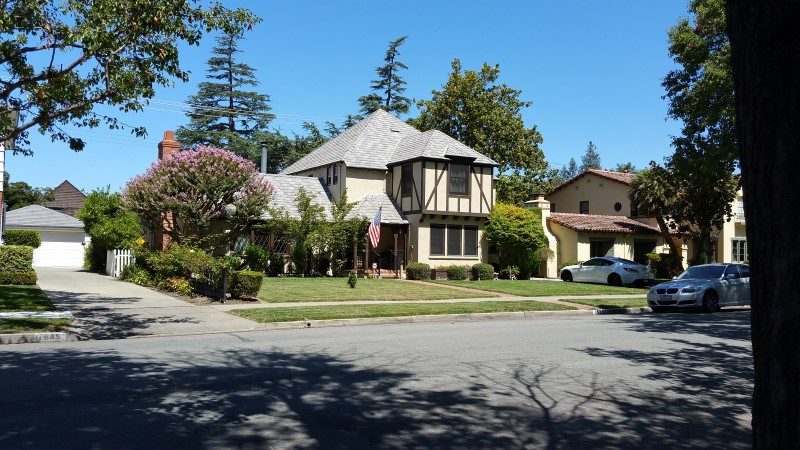 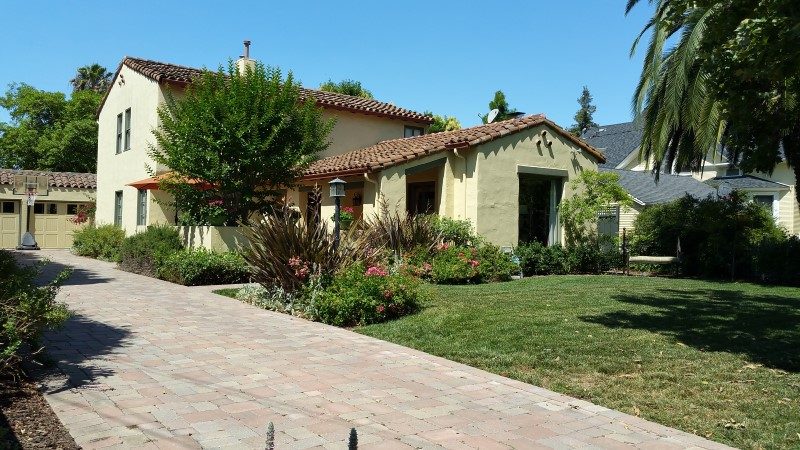 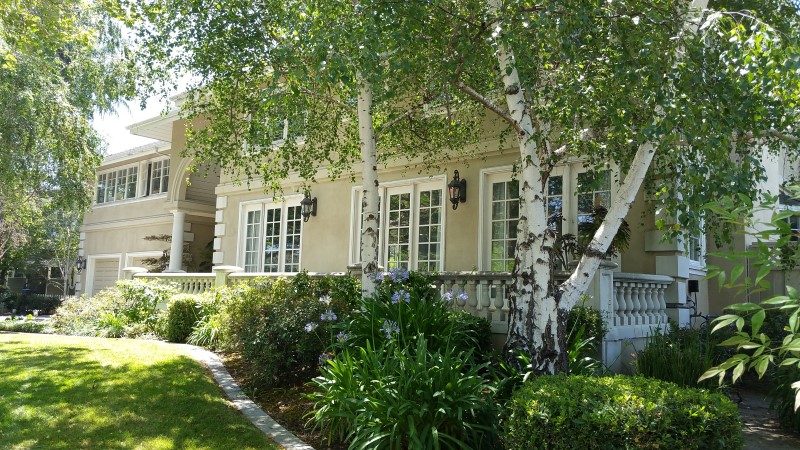 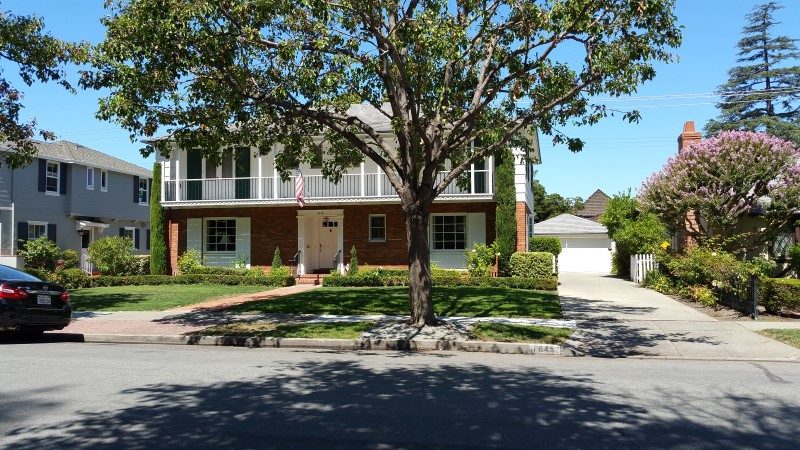 A two story home with a detached garage, which is typical in the Rose garden.

Where is the Rose Garden neighborhood?

Boundaries for the community are not well defined, but generally this neighborhood is considered to be South of 880, East of Bascom, West of the Alameda from 880 to Naglee Ave, and then West of Dana Ave to Lincoln High or Forest Ave. This area has over 1,000 homes. Some might say the area included is much larger, or much closer in to the park, but these lines generally represent the safe bet for what is considered Rose Garden neighborhood. Nearby neighborhoods include Shasta-Hanchett and Burbank. The Buena Vista neighborhood is not too far to the south, also. Santa Clara sits just a little north of the Rose Garden. Downtown San Jose is about 2 miles from these.

Once primarily prune and pear orchards, this upscale corner of the valley began to transform into a residential district in the 1800s and is home to one of the oldest subdivisions or tracts in the state – the Chapman & Davis Tract, built in a Norman and Tudor style. Originally, streets there had large estates on large lots. Though the parcels have been subdivided many times since, it still has many large old homes, from Victorians through the 1940s bungalows. Many of the smaller, cottage style residences have been built onto or removed and transformed into larger estates to match. Most houses have a detached garage. As you drive through the streets near the park, you will find that the roads are widest where the houses and lots are the biggest, and smaller roads access the smaller houses.

The San Jose Municipal Rose Garden is a 5.5 acre garden with over 4,000 rose bushes and almost 200 varieties. Originally, it was part of a prune orchard of about 11 acres, and was made a park in 1927. Central to the garden is a broad fountain surrounded by paths with benches, which most of the roses encircle. The garden stretches out on either side with green lawns, and is bordered by large redwood trees and a gate, creating a buffer from the street. It also features covered walkways, picnic benches, and a stage.

The Municipal Rose garden is lovingly maintained by a group of dedicated volunteers, who are always looking for more help. They post events and blooming season online, and their website has a thorough description of the roses in the garden with a map of the beds. 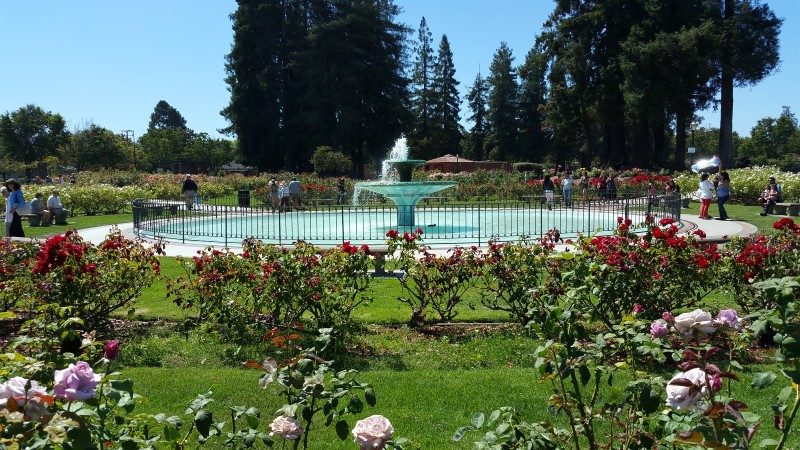 Most of the park is surrounded by residences. Opposite one side is the local elementary school, Merrit Trace, and kitty corner is the Rose Garden public library and Herbert Hoover middle school. Merrit Trace sits beside Abraham Lincoln High School, so families with children in different grades have an easy commute with all the schools adjacent to one-another. The area is also close to private schools, such as St. Leo, St Martin, Bellarmine College Prep, and Santa Clara University.

Amenities in this neighborhood also include the nearby O’Connor Hospital, Westfield Valley Fair, the Rosicrucian Egyptian Museum, and walkable shopping and dining along the Alameda. Safe, beautiful streets make this a popular spot for walkers. Rose Garden is home to and nearby a number of churches, such as St Nicholas Greek Orthodox Church (which has a wonderful Greek Festival each spring or summer), Rosewood Community Church, and a little farther to Mission Santa Clara. The community enjoys easy access to the Alameda, West San Carlos St or Stevens Creek Blvd, and highways 880 and 87.

Want to see some of the beautiful Rose Garden homes?

For over 20 years, St. Martin of Tours School and Church has organized an annual Rose Garden Homes Tour, usually held in mid-October. It is the school and parishs biggest fundraiser of the year, and it enjoys a tremendous amount of community support. Check out the current info at the links below.