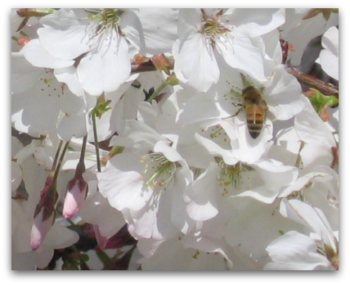 In April, travel back in time to the early- to mid-20th century and celebrate Santa Clara Valley’s heritage with the Saratoga Historical Foundation and the City of Saratoga’s Blossom Festival.

When the hills of Los Gatos, Saratoga, and the surrounding regions were covered with fruit blossoms every year, a Blossom Festival was held with parades, food, games, and theatrical performances. These massive celebrations saw visitors come from miles around to enjoy the beauty of the valley and the festivities.

When is the Saratoga Blosssom Festival?

This year, the Saratoga Blossom Festival will take place on April 13 from 10am-4pm in the Saratoga Heritage Orchard & Civic Center area.  from 10am-4pm, the Saratoga Heritage Orchard and Civic Center area will be host to a new Blossom Festival. The event is free and family friendly. Children may enjoy kids craft and activity tables and a petting zoo. History buffs can rub elbows with costumed characters from Saratoga’s by-gone-days, see vintage vehicles, motors, and tractors, and swing to a live band playing tunes from the 1930s-40s. Foodies might enjoy gourmet food trucks, prune and apricot tasting (the prize crops of the Valley of Heart’s Delight), and docent-led orchard tours. There will also be artists, craftspeople, entertainment, and more!

Join us in the orchard under a snowfall of pink and white flower petals and celebrate the beauty of the changing season at the Saratoga Blossom Festival!