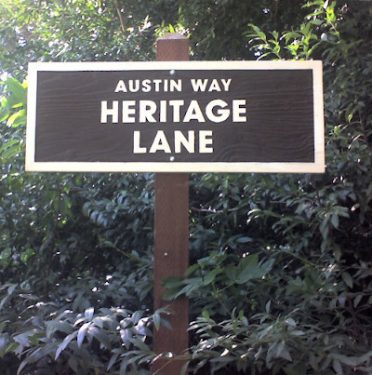 Home to some interesting history, the city of Saratoga, California can boast notable people, inclluding Senator James Phelan, Painless Parker, Olivia de Haviland, and Joan Fontaine, as past residents. But this city against the base of the coastal range also has interesting historical places, such as the well known Hakone Gardens, Villa Montalvo, and the Mountain Winery. Less famous but still interesting are the very old Saratoga Springs and the Madronia Cemetery, as well as the downtown area around Big Basin Way.

Some Historic Areas in Saratoga, CA

Saratoga appreciates its history, from the well known to the almost forgotten. All of Silicon Valley should be happy that the city of Saratoga has an orchard which is being preserved as a part of its “living history,” the Heritage Orchard. That park can be found at the corner of Saratoga Avenue and Fruitvale Avenue (appropriate intersection), near the Saratoga Public Library and West Valley College.

An easy to visit but sometimes less well known piece of history involves stretches of streets in Saratoga. One is this patch of Austin Way off Saratoga-Los Gatos Road, and the other is a section of Saratoga Avenue between Sacred Heart Church and the Saratoga Village area.

Austin Way, near the old La Hacienda Inn (now being converted into the new and highly contested Montalvo Oaks subdivision of Monte Sereno) at the border of Los Gatos, Saratoga, and Monte Sereno, features a beautiful, bumpy brick road. It’s a piece of Saratoga’s history that is making its mark on the present. Bricks have been the paving along this stretch of Austin Way for approximately a century and will continue to remain a path to Saratoga of the past for years (maybe centuries) to come. 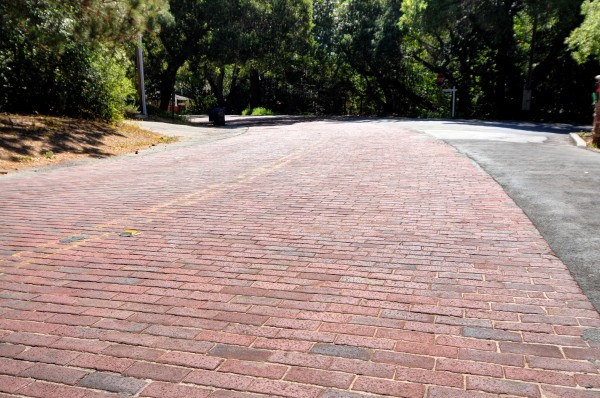 If you are interested in the history of Saratoga, California, visit the Saratoga Historical Foundation’s museum (located at 20450 Saratoga-Los Gatos Road in downtown Saratoga) to learn more, get involved, or attending some of their events.

If you’re interested in Saratoga Real Estate, about buying or selling a home in Saratoga, please contact me! I would be happy to assist you.