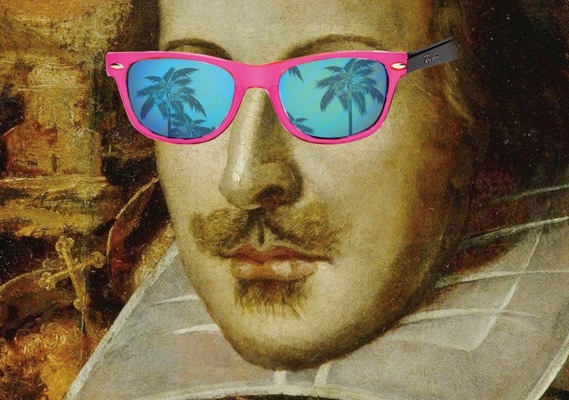 Silicon Valley Shakespeare, formerly known as the Shady Shakespeare Theatre Company, is gearing up for the upcoming season of outdoors performances. This group has been active for 16 years and is a well-loved regular in the Saratoga summer arts scene. Every year they hold two sets of outdoor performances. The first are free performances of a Shakespeare classic in Willow Street Park of Willow Glen, San Jose. Bring your own seating and come early for the best spot. Following that, they produce a second Shakespeare play and another more contemporary work at the troupe’s usual venue, Sanborn Skyline County Park in the hills over Saratoga. Tickets may be purchased in advance for the Saratoga performances.

This year, the first show in San Jose will be the Merry Wives of Windsor held in June, providing locals the opportunity to enjoy free, live theatre within the community (donations are welcome). In Saratoga, see the Prince of Denmark in Hamlet from July through September, or catch the contemporary addition to Sherlock Holmes‘ adventures in the new case by Jeffrey Hatcher from August through September.

It’s a great deal, too, with tickets priced at $25. Senior (60+), college student, and educator discounts for $20, and kids come free with paying adult. Tickets are available to purchase online, so buy tickets ahead of time. Shows run through September 3rd. 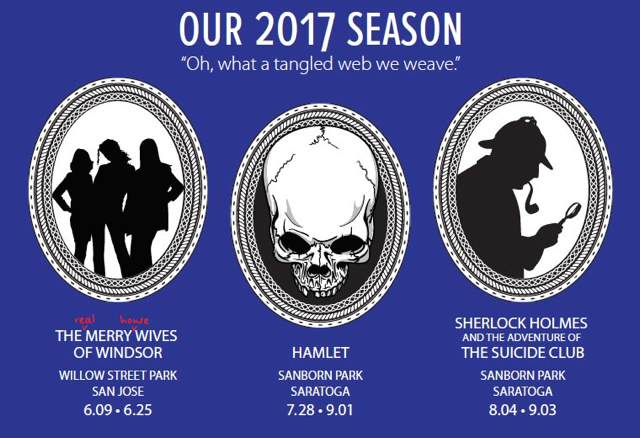