Sunnyvale: One of the Lowest Crime Areas in the Nation 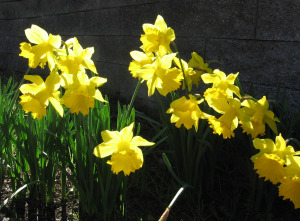 The city of Sunnyvale, CA, is known for low crime and high tech. Its a city of about 100,000 residents and many businesses. Its a quick hop to the Cal Train in Mountain View, so is in a good commute location both for Santa Clara County but also for jobs ‘on the peninsula’ too.

Like the rest of California, Sunnyvales history goes back to the days of Land Grants (first Spanish, then Mexican, then US Patents). The first non-native beginnings of this city were in 1842 with the Rancho Pastoria de las Borregas land grant, held by Estrada and Inez Castro and later becoming Mountain View and Sunnyvale. (The arrangement with land grants was that the land was free, but the owner had to occupy it. Such a deal!) Its interesting history, so take a look!