Updated!: Mount Umunhum, Near South San Jose, Almaden Valley and Los Gatos: When Will The Public Have Access?

END_OF_DOCUMENT_TOKEN_TO_BE_REPLACED

Yesterday I was showing homes in Almaden (San Jose 95120) to one of my buyers for that area. A house in the Shadowbrook neighborhood had a really spectacular view of the hills from the upstairs bedrooms – could not resist snapping the picture to share. 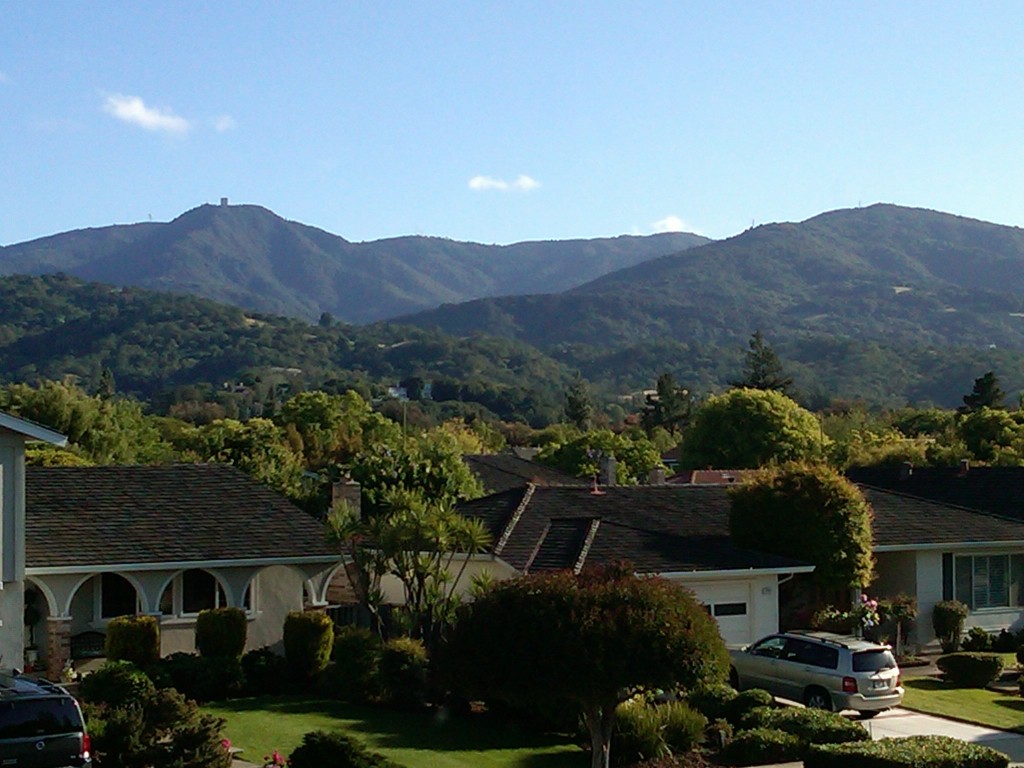 If you are not familiar with this part of Silicon Valley, that’s Mt. Umunhum with the squarish building on top.

Want to learn more about this upscale, scenic part of San Jose (in Santa Clara County)? Read an intro post: What Are the Advantages of Buying a Home in Almaden Valley?

Photo of Mt. Umunhum and Santa Cruz Mountains in Almaden

Lately I’ve been spending a lot of time in San Jose’s Almaden Valley neighborhood. On one side of Almaden the Santa Teresa Foothills rest and on the other, the coastal range or Santa Cruz Mountains. This view was taken in a more southern part of the area with a great view of Mt. Umunhum. So pretty!

The mercury mines (not one, but a network of them) aren’t far from here in the hills around New Almaden, the Calero Reservoir and Guadalupe Creek (which is about 4.5 miles west of the New Almaden Mine). All very scenic!

On Tuesday of this week I was showing some nice folks around the San Jose area. As part of our tour, we stopped in at Valley Christian High School (south San Jose – Santa Teresa area). The sky was clear and the views spectacular!  (Sadly, the camera washed out the beautiful blue sky and made it appear white.)

Along the coastal range in back, the peak on the far right (with a flat area) is Mt. Umunhum.  To the far left, the higher peaks are where you’ll find Loma Prieta.