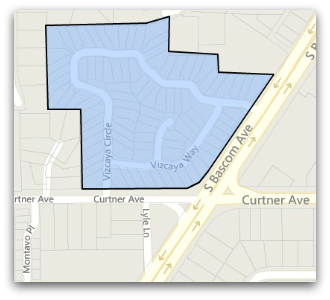 One of the prettiest townhome communities in Santa Clara County is Vizcaya, which features a Mediterranean style of architecture in a community that is extremely tidy and well maintained. Driving in, it feels like you’ve just arrived at a resort.

The Vizacaya neighborhood is in San Jose just off S Bascom and Curtner Avenues, but is close to the Campbell border and confusingly, has a Campbell mailing address. The community’s streets are Vizcaya Circle, Vizcays Way, and Pescara Court. The location is very convenient, with easy access to shopping, bus lines, and major traffic routes.

The homes in the Vizcaya community are condominiums with a townhouse architectural style. (Some townhouses are held in PUD ownership. In some locations, such as Almaden and Los Gatos, there are houses which are condos – or held in condo ownership.) There’s a small pool and spa at the center of the complex for residents to enjoy. The day I took the photos shown in the gallery, below, painting was ongoing next to the pool, so it isn’t shown. 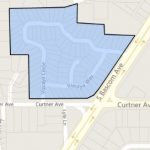 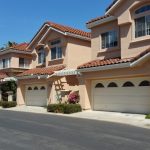 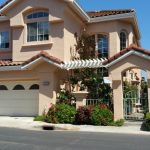 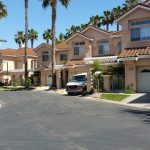 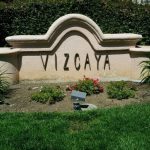 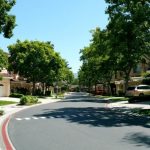 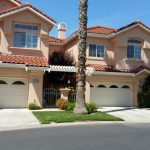 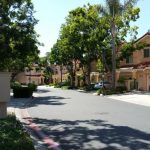 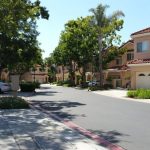 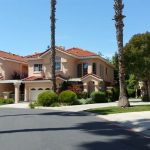 What does it cost to buy a townhome in Vizcaya?

These upscale properties don’t come on the market too often, but if you are lucky enough to find one available to buy, chances are that it will cost a million dollars or a more (as of this writing in October 2016).